Here is some retarded Wakeskate footage nicely shot by Elliot Leboe and featuring Dre, Stone, and Steen. If this doesn’t 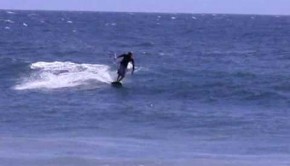 Here is some nice skim footage shot in Baja posted by 57palm. Enjoy some smooth skim style. Here is also

As I write this post I am gearing up for our first day of our season. This time of year 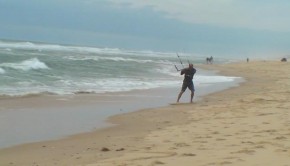 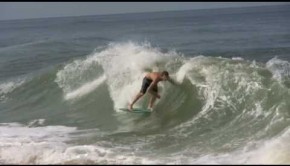 Shredpup – AKA Dave Scott, and roomate Justice Bentz Bring It!

Here is a new video that Shredpup – AKA Dave Scott just posted yesterday. The video features Dave, and Justice 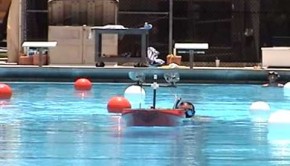 Here in South Florida it has been pretty rough. All of us in this sport know the joy of getting

On May 17 & 18th we had our annual big kite contest, Kitemasters 2009. This event is always at Crandon

Lose The Straps own forum moderator, contributor, and all around strapless super star got some great and much deserved exposure 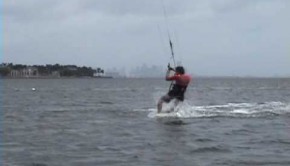 another day at the coast