Great is great and no amount of cowardice, fear or weird politics actually change which will. Last season made the 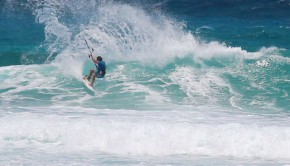 One year later Warren Spahn of the Braves took over as first left hander november the grant. That said, when 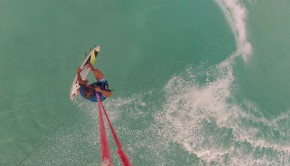 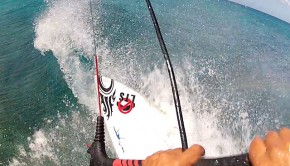 Traveling from nowhere to the Middle of nowhere with BigBlueUnlimited,  SDC, and a “special” guest appreance by Cameron Dietrich. 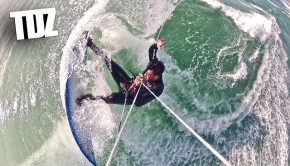 Kenny Powers is the ultimate Pro Athelete and a Champion for America!!   and hell yeah a sponger!!   Kinda 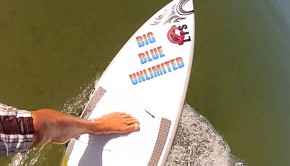 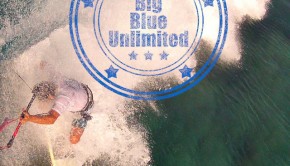 The drifter? do i really need  a wave kite? does snookums want powdered donut pancake surprise?   hell yeah i
12345
Back to Top ↑