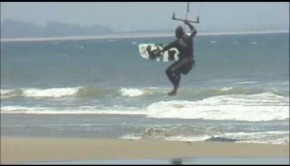 This is a strapless forum. YES , i think straps are gay, and think quite a bit less of a 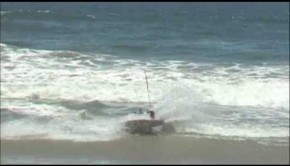 You might as well leave your windows rolled down, they hopefully wont get waxed ,broken or both. Dont leave anything 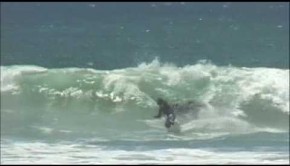 the reason i started kiting in the first place was its forum experience. i wouldnt even kite  if i couldnt come 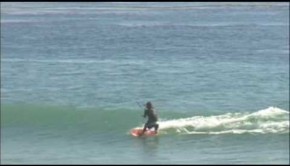 a day in the life of a sundog

just a typical day for a sundog that still cant pull a gosh darn b-roll!!!  BUT, I saw a whale 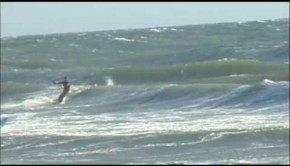 i wore bbbbboooties and hood cause it was barely cold and outa respect for yann.   lost the booties half 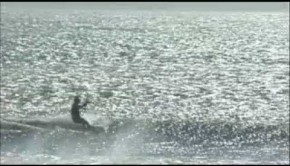 the gusts were rocking my van , violently. hell they were rocking the condo before i left. The wind reports
12345
Back to Top ↑