After 4 almost windless months instead of the usual 20 solid knots blowing every second day during winter and spring time, I wondered if there was be a better place for kiting than my neck of the woods. And there is! Gotta check my bank account…  when is the next Virgin Galactic trip to one of those beautiful destinations where SMALL KITES are required?

Hope you all have good winds. If not, join me anytime. 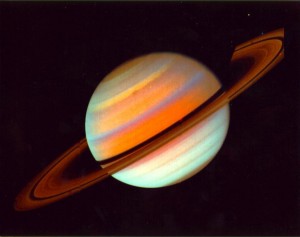 Fooling around at KSP One Eye Surf Pro → 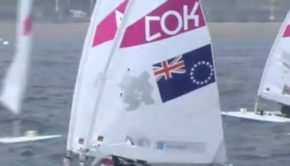 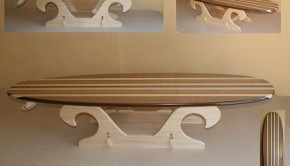 And Now For Something Completely Different →