A Video from this summer

I know this isnt the best video most of you have seen. Unlike the rest of my generation i was 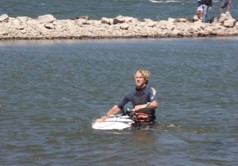 Well, its been awhile since my last update. Just when i thought i was starting to really push the limits

Here it is guys. Presented for submission for your approval. My first skimmy Kickflip that I landed, rode away and

In this month’s (Summer 08) issue of SBC Kiteboard a great article was published on Lose the Straps. I would

On June 23 Jon Modica was kind enough to sit down and talk with Todd and I. This is the 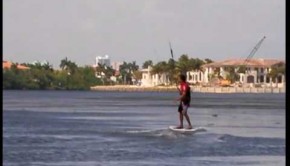 Here is the first video we have here on www.losethestraps.com It was shot with a little DV camera so sorry

I’ve been lucky to be involved in testing a new skimboard dedicated solely to kitesurfing.  Let me start by saying

Set your feet free and your mind will follow…

I remember about five years ago riding 16-20m C kites struggling on the lightwind days.  Let’s face it, lightwind was