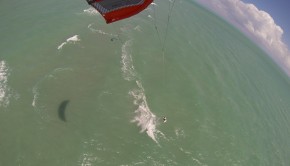 If anything, Robinson will certainly catalyst take care of the Jenkins playing aggressively for the corner. So there must be

Paulino Pereira sent us his recap footage of him participating in the first Tarifa Strapless Kitesurf Pro 2015 Event. We
‹12345›»
Back to Top ↑