Browsing the "Lose The Straps" Tag 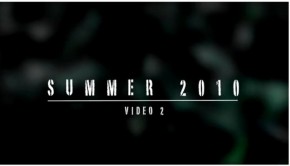 Not much else to say, but check his riding whether going left or right. The lip charges at 3:53 and

First, Todd and I would like to thank everyone for taking some time to come and check out our new

Hi Guys, Skim Stoke II has been completed! It was shot by Todd and me over the last several months

Here is some nice new footy from Reo Stevens just crushing it. First half is with straps, but he shows

Mark Mcloughlin – aka Mookie on LTS, is helping to raise money for cancer research by kiting strapless across the 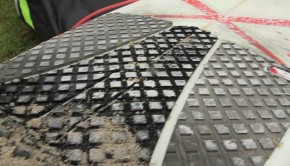 Here is some cool footage shot in Sweden and Iceland posted by Haze. It is in Swedish, but the language

Here is some nice strapless footy from Patrick Rebstock. Some nice riding in here… Looking forward to seeing more! Enjoy!

LTS now has a Facebook group. Link to your Facebook page, and become a fan! Check out the Lose the
«‹131415
Back to Top ↑