STRAPLESS at the Gorge Games – Lose the Straps
Jon's Blog 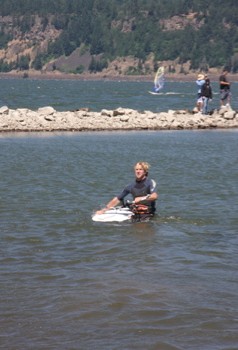 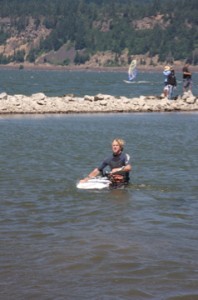 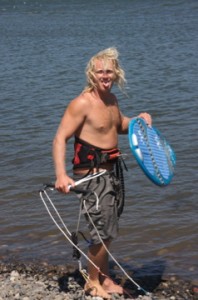 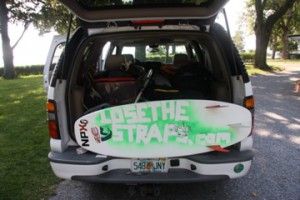 Well, its been awhile since my last update. Just when i thought i was starting to really push the limits of my strapless riding, i went to the 2008 Gorge Games in the hood River Oregan and met up with Joey Pasquali and Brain Lake. Sadly i didnt find any time to get any video of them, but i had a blast and was in awe of how far along they have both come. They were throwing the most insane 360 air handlepasses i have seen. Joey even managed to make it to the finals riding STRAPLESS in freestyle!
Here are some photos of them at the event.
Also, i gave my surfskate a bit of a makeover. Hope you like it Lonny!!

I will be posting a video within the next day or two so look out!!! 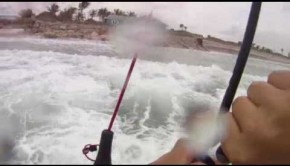 A Video from this summer →

One Response to STRAPLESS at the Gorge Games