Burnacudda – A Strapless Kitesurfing Adventure in the Turks and Caicos Islands

Recreational cycling can use tips from the bike racing world. They’ve still raw, so it will take some time for 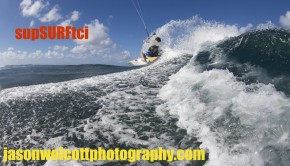 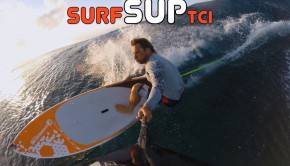 My latest project. Welcome to surfSUP tci, where we share our passion for Stand UP Paddling in the Turks and

Big Blue Unlimited adventures in the Turks and Caicos islands. Shot and Experienced by Philip and Javid Shearer, Hope Le
12345
Back to Top ↑