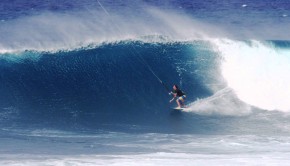 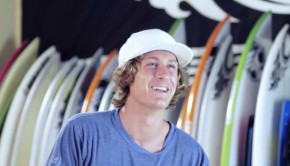 If you hang out at LTS you know Matt Elsasser already. He brings it every time. This time he is 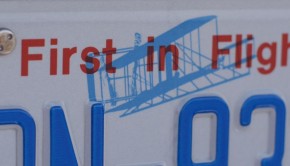 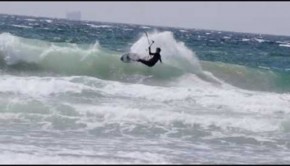 Matt just sent me his new video just in time for the holidays. Matt’s riding should keep you motivated waiting 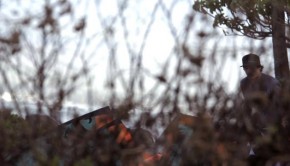 Should Matt Elsasser be a wild card contestant in the Triple S? Watch the video and see what you think. 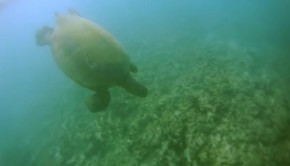