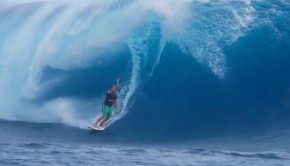 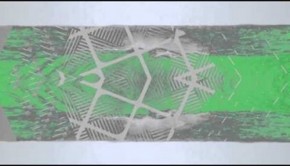 Reo and Keahi are at it again. Some sick footage from their trip to Indo… Enjoy, Lonny
123
Back to Top ↑