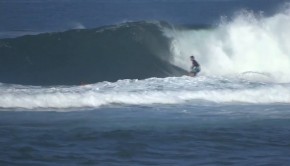 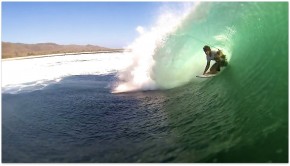 Keahi de Aboitiz, now the two time KSP World Champion, showing why he is the rock star he is in

This video pretty much explains everything you need to know about Maui. There is a whole bunch of insane riding
12
Back to Top ↑