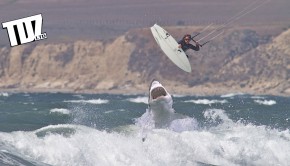 Alldredge and Rebstock in San Felipe. Really don’t need to say much more. Love to watch these guys crush it 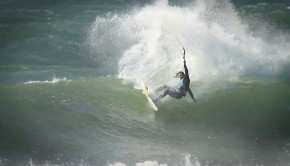 Alldredge and Rebstock in KITE GOONZ

Ian Allredge and Patrick Rebstock are currently two of the most progressive strapless riders in our sport. There is no

Ian Alldredge launches some of the most insane back rolls in this video. Enjoy, Lonny 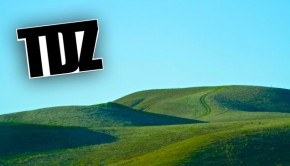