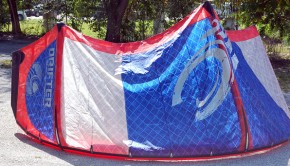 Generally when the new season starts, which for us in South FL is around October, it is also right around 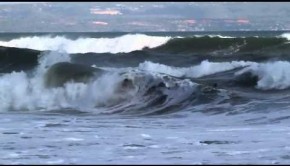 Just in case you thought Reo and Keahi were perfect here are a few wipeouts that show they are human. 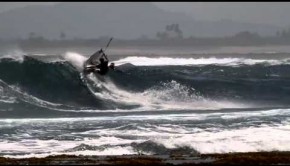 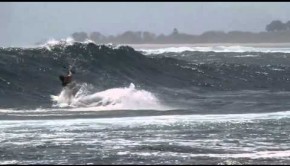 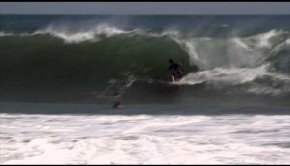 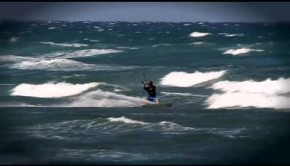 Modi stopped in to see how Reo has been doing on Maui…. 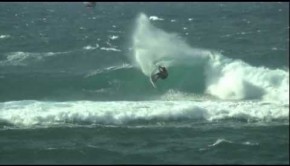 Check out Felix Pivec pull off an unhooked, strapless, 360 handle pass… Pretty INSANE.. I have tried it many times, 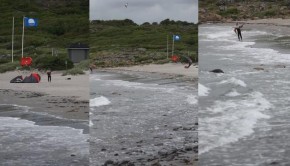 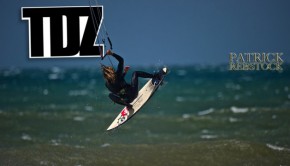 Check out Patrick Rebstock’s Triple S Wildcard Entry Video. In case you did not know the Triple S is an