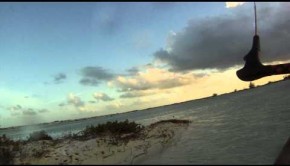 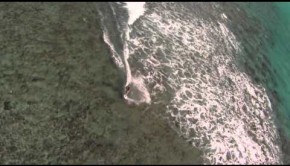 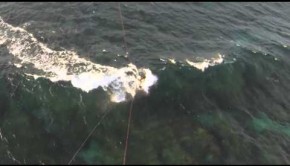 mostly feetbelts,,,uuuugh!     i guess its the terrain that counts? thinkin bout sliders….  a lot…..any hoodriver rats got info 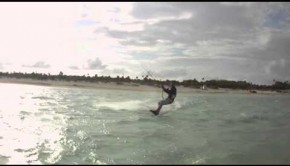 underdude episode none “be me”

likn the stuff from Arild and gus, i wish my shit looked and sounded that crisp….a little nod to those 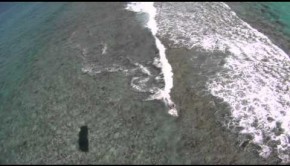 and some sailing culture… 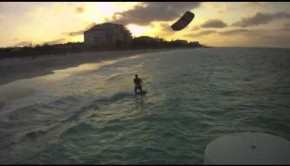 Needing a vacation from my life on vacation. Finally a wakeskate arrives at Murrays for me along with a 11 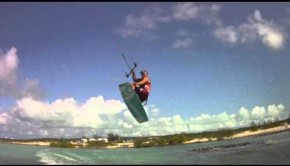 not really a spot ,

I wake up looking at a full day of lessons, the last thing i want to hear is the sound

way out there man

im getting old, forty now and just cant cut the cold water of winter so-cal . not to mention all
1234
Back to Top ↑